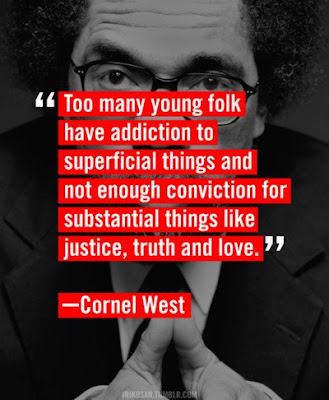 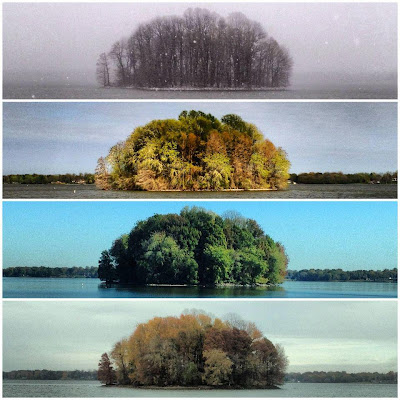 Here's a way for your face and puffy eyes to feel revitalised if you ever need! Easy to make from food stuff at home.

1. Mix the yoghurt and honey and spread it evenly across your face.
2. Cut cucumbers and put them on your eyes.
3. Lie down for 5-10 minutes with relaxing music.
4. Wash it all off and feel your face smoother already!

Check out this sculpture by Michal Trpak, "Escape Into Reality". I think it's pretty incredible You can see another photo/angle of it here or even buy the original for $19,000.00!
Posted by Melissa C at 12:59 PM No comments:

Belle Rose and Jordi Bofill are a music duo based in Palafrugell, Catalonia and they are definitely a talented pair. Here is their promotional video that I helped film and it has turned out really well I think!

They play in restaurants/bars/weddings and can be contacted for private events as well. If you are in the Girona province I would definitely recommend getting in touch with them for your wedding/events as they are great to listen and dance to!


Here is their myspace page if you are interested in listening to more of their songs.

Song of the Day

Email ThisBlogThis!Share to TwitterShare to FacebookShare to Pinterest
Labels: 70s, everybody loves the sunshine, funk, motown, roy ayers, song of the day, sunshine

Everything will be alright tomorrow... 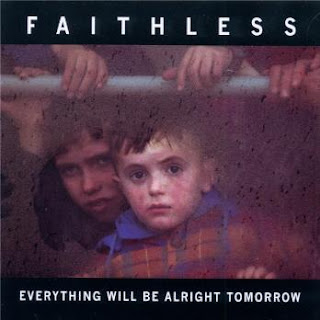 We hear this expression many times during our lives...and many times we may not believe it. Yet, it is truly one of those expressions that carry hope, an expression that allows us to continue to carry on fighting for ourselves, for our loved ones and for the ideals that we hold dear.

This post is about one of my favourite albums which has that expression as an album title:

Faithless - Everything will be alright tomorrow (2004).

When people think of Faithless they think of the big dance hits such as Insomnia, We Come 1, Tarantula, Mass Destruction, God is a DJ (one of my personal favourites) and many more. Now, I absolutely love these hits and pretty much all of their albums.

I must say I think Faithless are one of the best groups out there today. They are not just dance music. They fuse ideas/thoughts/styles and really allow one to be lifted away whilst listening to them. I unfortunately have not had a chance to see them live, but I am sure I will one of these days, and from the videos I have seen online, I can tell that it would be an amazing experience.

Everything will be alright tomorrow is not a typical Faithless album. It is perhaps one of their most underrated albums, or at least talked about album, however it is actually probably one of my favourites and I would argue, one of their most profound. The album tracks are simply numbered starting from 'One' to 'Eight' and end on a final song 'Blissy's Groove'. It is mostly an instrumental album (with instrumental versions from their album 'No Roots' (2004) ) and the album starts with the words 'Everything will be alright tomorrow' and ends on the same note. A lot of the songs from this album have been combined in such a way that the melodies and tracks just fuse into one another and you are temporarily transformed into its magic.

It's an amazing album to meditate to, to reflect to, to focus to and to just 'be' - which is incredibly difficult these days - be in the present moment and enjoy every minute of the music and your own company.

I probably have listened to this album more thousands of times since I discovered it in my teens and will listen to it probably at least once a week since. I truly recommend this album to anyone, especially for people going through difficult times as it truly does help gain new perspective on yourself and the 'problems' you are facing.

And I'd just like to say thank you to Faithless for bringing such light into my life through their beautiful music. If you haven't listened to their new album 'The Dance' (2010), you should, as it's equally amazing. My favourite tracks from that album are: Flyin Hi and Tweak your nipple.

And remember, everything will be alright tomorrow...

Email ThisBlogThis!Share to TwitterShare to FacebookShare to Pinterest
Labels: american journalist, comfortable with yourself, feelings, inspiring quotes, peace within, quote of the day, sidney h harris

Song of the Day

Thom Byles - Step Into The Weather 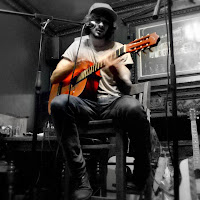 Check out my friend Thom Byle's new album Step Into The Weather. He is an amazing guitarist, singer and a very talented young musician.

Step Into The Weather is a beautiful album which one may describe as 'honey for the ears'. An album to listen to on a rainy day, on a long car journey with the windows of the car down and the wind blowing in your face, on a beach watching the sunset... An album to reflect and to let the sounds just take you away. I would recommend it to everyone.

Show your support by downloading his free album (you can make a donation if you like) and spread the word so he continue to sing around the UK and even the globe!

"There is no coming to consciousness without pain. People will do anything, no matter how absurd, in order to avoid facing their own soul. One does not become enlightened by imagining figures of light, but by making the darkness conscious." - Carl Jung